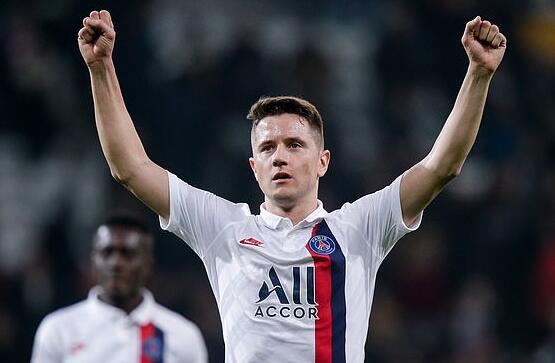 Paris Saint-Germain midfielder Herrera once again talked about his situation when he left Manchester United, saying the reason was that he could not feel the love of the club.

In an interview with the "Daily Telegraph", Herrera said: "My intention at the time was not to leave the team. I was very happy there, as I am now in Paris. This is no secret."

"I was negotiating and wanted more than one year contract, but after my third season, I was expecting more from the senior management that I was the team's best of the year that year. They didn't come to me that summer. , There is no phone call, which is very painful for me because I feel that I have given everything."

"I have great respect for Woodward and high-level management. They are very good to me. I know they are in the best interests of Manchester United. But in football, in life, in every company in the world, Sometimes your ideas change and I respect this. If I see Woodward, I will embrace him. We just have different views on Manchester United. I have my views on how the club should behave."

"I want everyone to know that there are no personal grievances in it. This is life. But after I became the best player in the third season, when I had the respect and love of the fans, I did not feel the love of the club. "